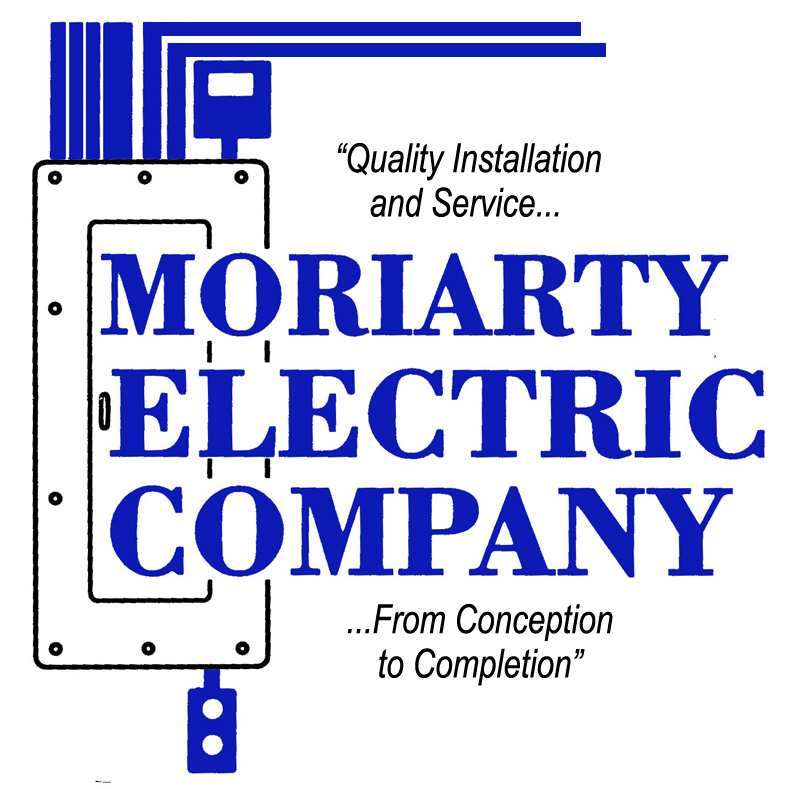 Call Us For A Free Estimate Today!

Covering from the Seacoast

To the White Mountains 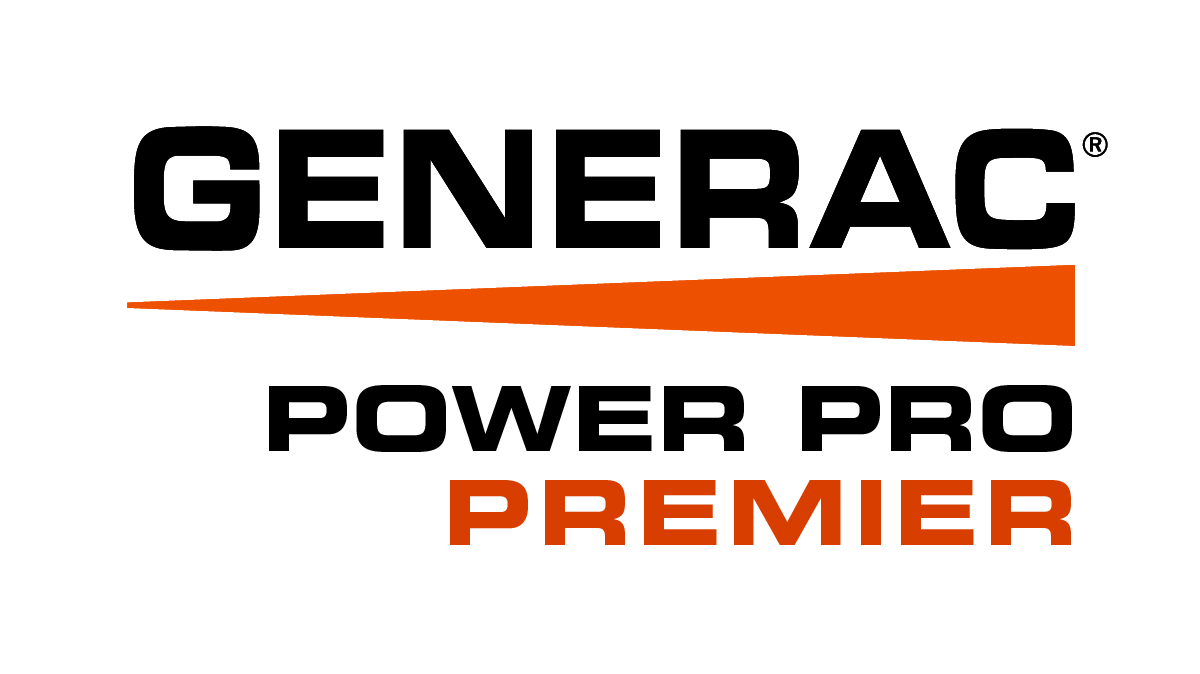 “Great work that everything in one day naturally 3 hours”

“We are impressed with Moriarty’s highly competent staff, collaborating as problem solvers, to address a complicated system of issues with a Generac generator. Our introduction to the Moriarty crew began with a call from the office staff referencing a possible manufacturing defect in the fuel plenum, with the potential of a gas leak during generator operation, and risk of a fire. The tech disassembled the generator, identified the defect in the plenum, documented a manufacturer’s replacement and a redesigned part was installed that same day. Moriarty, an authorized Generac Service Dealer, was directed by Generac to contact us based on the serial number of our initial generator registration.

Completing the Premium Standby Service following the plenum replacement, the tech had difficulty balancing the fuel-air mixture for smooth generation operation. After persistently exploring all possible causes with the generator itself, he moved on to check the gas supply line to the generator. Here he discovered that the generator shared the propane supply with four additional appliances connected to the piping in the house with just one gas pressure regulator. Generac requires a separate regulator for a generator since the fuel demands are different from household appliances.

“Generator install was quick, works great, all installers were fantastic.”

“We have had Moriarty Electric at the house for two different jobs and we are very happy with their work. Mark has great ideas and his crew and office make it happen. Communication is great with his professional office staff. Definitely will hire them again!!”